To share your memory on the wall of Galen Eastman, sign in using one of the following options:

We encourage you to share your most beloved memories of Galen here, so that the family and other loved ones can always see it. You can upload cherished photographs, or share your favorite stories, and can even comment on those shared by others.


To: Jean and Family. I am sorry for your loss. We know Galen has been through a lot in the past year or so. He will be remembered for the time he served for our Country. He was a willing helper at the church when things were in need of repair. I know this has been a difficult time for all of you as he required a lot of care. My thoughts and prayers are with you at this time. May God Bless and Keep you. Linda Wiggin 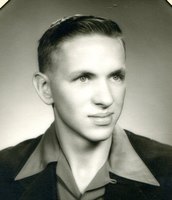 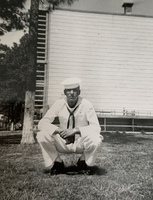 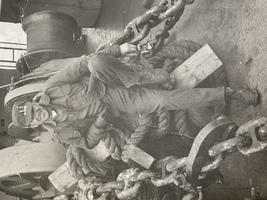