To share your memory on the wall of Robert James Gilbert, Sr., sign in using one of the following options:

Provide comfort for the family by sending flowers or planting a tree in memory of Robert James Gilbert, Sr.

Provide comfort for the family of Robert James Gilbert, Sr. with a meaningful gesture of sympathy.

Robert was a huge sports fan and music enthusiast. He enjoyed a lifetime of playing and watching sports with his father, Gordon. He was a huge basketball fanatic and earned his letters playing for Bar Harbor High School. He was an avid Red Sox and Patriots fan. Robert started a music group, “Bob’s Jukebox Oldies” on Facebook where he has enjoyed sharing music with others around the country for the past several years.

Robert was predeceased by his parents. He is survived by a son, Robert Gilbert Jr., and wife, Kellie of Acworth, Georgia; daughters, Jennifer Gallagher of Eddington, Jodi Gilbert of Brewer; six grandchildren; and three great-grandchildren.

Relatives and friends are welcome to call 10-11 a.m., Thursday, October 10, 2019, at the Brewer Chapel of Brookings-Smith, 55 South Main Street, Brewer, where a funeral service will be held 11 a.m., Thursday. All are welcome to share conversation and refreshments with the family in the Brewer Reception Rooms of Brookings-Smith, immediately following the service. Private interment will be in Ledgelawn Cemetery, Bar Harbor. Condolences to the family may be expressed at BrookingsSmith.com
Read Less

We encourage you to share your most beloved memories of Robert James here, so that the family and other loved ones can always see it. You can upload cherished photographs, or share your favorite stories, and can even comment on those shared by others. 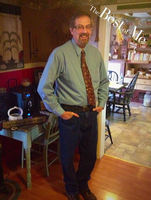 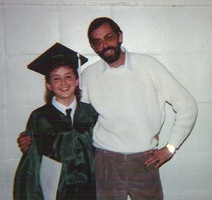 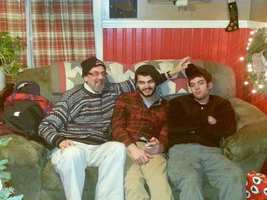