To share your memory on the wall of Daniel \"Danny\" M. Gagnon, sign in using one of the following options:

Provide comfort for the family by sending flowers or planting a tree in memory of Daniel "Danny" M. Gagnon

Provide comfort for the family by sending flowers or planting a tree in memory of Daniel "Danny" M. Gagnon

We encourage you to share your most beloved memories of Daniel "Danny" M. here, so that the family and other loved ones can always see it. You can upload cherished photographs, or share your favorite stories, and can even comment on those shared by others.

Love your CCU FAMILY sent flowers to the family of Daniel "Danny" M. Gagnon.
Show you care by sending flowers

Posted Sep 18, 2019 at 08:19pm
Remembering our old friend Danny. Our heartfelt condolences to all his family and friends.

Flowers were purchased for the family of Daniel "Danny" M. Gagnon. Send Flowers

Flowers were purchased for the family of Daniel "Danny" M. Gagnon. Send Flowers

Posted Sep 16, 2019 at 09:40pm
So sorry to hear of Danny's passing. I will always remember the great times we had growing up and what a wonderful friend he was. My sincere condolences to all of Danny's family and friends. 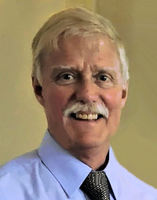 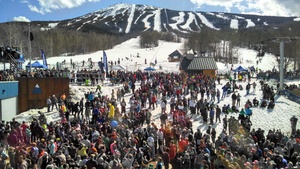 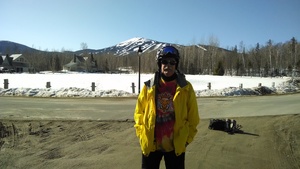 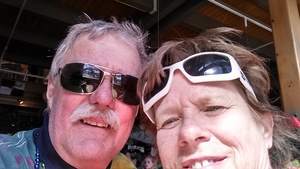