To share your memory on the wall of Kelly Ann Robertson, sign in using one of the following options:

Kelly graduated from Bangor High School, Class of 1993. Following graduation, she worked at the Disney Store in the Bangor Mall, which was her dream job. Kelly later went to work at Target, where she climbed the working ranks over the last 15 years. Kelly enjoyed the outdoors, particularly Acadia National Park, and “The Camp”, where she enjoyed kayaking and snowmobiling. She was particularly fond of dogs, especially her girl, Ella. She enjoyed fixing up the house that she and Hunter bought.

Relatives and friends are welcome to call 5-7 p.m., Thursday, August 29, 2019, at Brookings-Smith, 133 Center Street, Bangor, where funeral service will be held 10 a.m., Friday, August 30, 2019. Interment will be in Maple Grove, Pushaw Road, Bangor. Those wishing to remember Kelly in a special way may make gifts in her memory to Animal Orphanage, 71 Airport Road, Old Town, ME 04468. Condolences to the family may be expressed at BrookingsSmith.com
Read Less

We encourage you to share your most beloved memories of Kelly Ann here, so that the family and other loved ones can always see it. You can upload cherished photographs, or share your favorite stories, and can even comment on those shared by others. 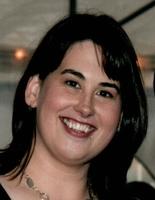 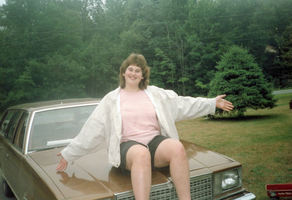 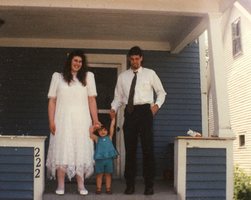