To share your memory on the wall of Norman Pacholski, sign in using one of the following options:

Provide comfort for the family of Norman Pacholski with a meaningful gesture of sympathy.

Norm grew up in Toledo under the care of Aunt Leona, where he graduated from Libbey High School. Following graduation, he enlisted in the United States Army where he served his country for 23 years as a Clinical Specialist. While stationed in Heidelberg, Germany, he met his wife, Coco Sauve, who was also serving on active duty. They were married January 9, 1971. Throughout his career he also served at Fort Dix, Fort Gordon, Fort Bragg, Ludwigsburg, and Stuttgart. During Operation Desert Storm, Norm was stationed in Turkey, and then finished his career at Walter Reed Army Medical Center.

After Retirement, Norm was employed at the University of Maine Cutler Health Center for six years and helped at the Lolliepop Daycare which was operated by his wife in their home.

He was an avid University of Maine hockey fan for over 25 years, who always enjoyed sharing game time with his grandchildren.

Norm had many hobbies throughout his life including softball, and was an exceptional ten pin bowler. He also enjoyed fishing of any-kind, whether off the jetty in Rockland, the Searsport Pier, or deep-sea fishing out of Northeast Harbor.

Norman was a member of the Disabled American Veterans, and the Maine Troop greeters. He could always be found carrying his Sudoku puzzles around and stop every day at the Union Street Dunkin Donuts for his large decaf with extra milk, liquid sugar and less ice.

In addition to his parents, he was predeceased by his Uncle Norm, his mother and father-in-law, Elsie and Herbert, and his brother in-laws Herbert and Ray.

Norm is survived by his loving wife of 48 years, Coco; daughters, Jennifer and Brookie; son, Norman Jr.; grandchildren, Forrest, Max, Skylor, Isaiah, Oceana, Taylor, Madeline, and Samantha; great-grandchildren, Jazzlynn, River, and Diana. Norman had many nieces and nephews with whom he created memories with.

Relatives and friends are invited to call from 5-7:00 p.m. Tuesday, August 20, 2019 at Brookings-Smith, 133 Center St., Bangor. A Funeral Mass will be held at 11:00 a.m. Wednesday, August 21, 2019 at St. Paul the Apostle Parish, St. Mary’s Catholic Church, 768 Ohio Street, Bangor. Military honors will be held immediately following the Mass. The family invites relatives and friends to share conversation and refreshments in the Parish Hall following the honors.

The insignias listed here may be subject to copyright and / or trademarked. Those copyrights and trademarks are owned by the respective organizations.

We encourage you to share your most beloved memories of Norman here, so that the family and other loved ones can always see it. You can upload cherished photographs, or share your favorite stories, and can even comment on those shared by others.

Bob and Andrea Collins and Jana and bob burnes have sent flowers to the family of Norman Charles Pacholski Sr..
Show you care by sending flowers

Posted Aug 21, 2019 at 07:03pm
my dad made a major impact on so many lives. His laughter was infectious. His generosity unmatched. He was willing to give a hand, whether he knew you or not. From volunteering at the local soup kitchen, service work with the Knights or by helping his raise two children nine grandchildren and three great grand children.

One of my fondest childhood memories was his continuous dedication to me and my sister’s sports teams. You name it - football, softball, basketball, baseball, soccer and yes, My sister and I were both in bowling leagues as well. He was always willing to umpire a game, Hold the Down markers, or Tape an Ankle.

Being present to these acts of generosity has helped me to become the man I am today.

Norm, Dad, Poppa, SGT P, had to endure many challenges through his life. But he was always willing and able to except the challenge regardless of whether he knew the future outcome or not. One of the biggest acts of selflessness that I remember as a child was he took a hardship military tour in Turkey for year during Desert Storm so my sister and I could stay in the same high school for 4 years.

He also had to endure Keeping up with me. With the many trips to the ER, the countless stitches, the many broken bones. He would always be by my side and remind me that this was just Pollock coming out in me.

Posted Aug 15, 2019 at 01:59pm
I miss you! You were a true brother to me, and I miss saying “Hi” to you each morning when Coco and I FaceTime! There is one thing I hope everyone remembers about you and that is, “The word NO doesn’t exist within him.” You were the Pillar to your family, friends, and community. You will always be remembered. Rest In Peace, Papa 🙏🏻💙 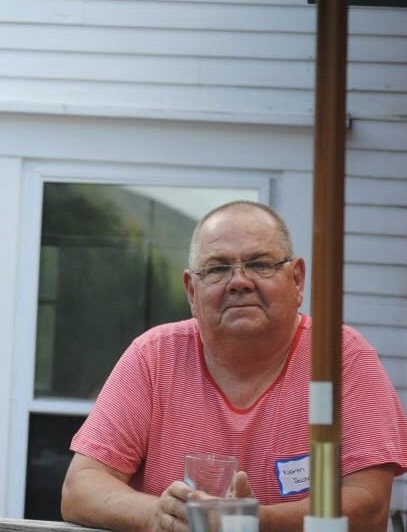 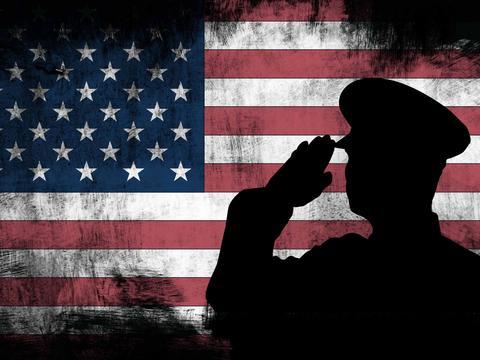 Posted Aug 15, 2019 at 10:38am
I going to miss you a lot my heart is broken! But I’ll get through it knowing you will always be be my-side. I’ll miss those little things like tucking me in at night and your soft kisses good night, I’ll miss your voice saying Yes dear, the kiss on my cheek during the day, my morning coffee all ready when I come down the stairs and so many more! I’ll always love you! Miss you too! You will always live always in my heart forever! Your wife forever!
Comment Share
Share via:
TP

Posted Aug 15, 2019 at 10:29am
I am going to remember you by the runs we did sneaking to Dunkin’ Donunts! and the hockey games with you. I will miss you really much. Love, your hockey buddy Taylor Pacholski
Comment Share
Share via: 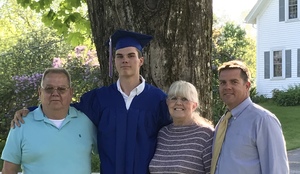 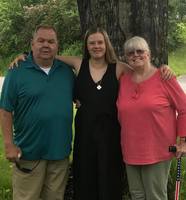 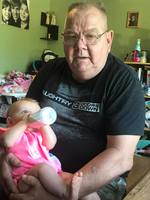